No, I'm not talking about that kind of redundant (which makes a change). While this contract is coming to an end, I've actually just been offered another job to go to after this one ends; seriously, I got the call about fifteen minutes ago. After being long term unemployed, pretty much all of last year and most of the year before, this is great news and I'll be drinking wine tonight to celebrate :o)

But where was I? Oh yeah, redundant. What do you do if you want to make your 'Books in the Post' update a regular thing but you inadvertently already blogged about the only books that arrived over the course of the last week? If you're me, you say "the hell with it" and post them anyway. 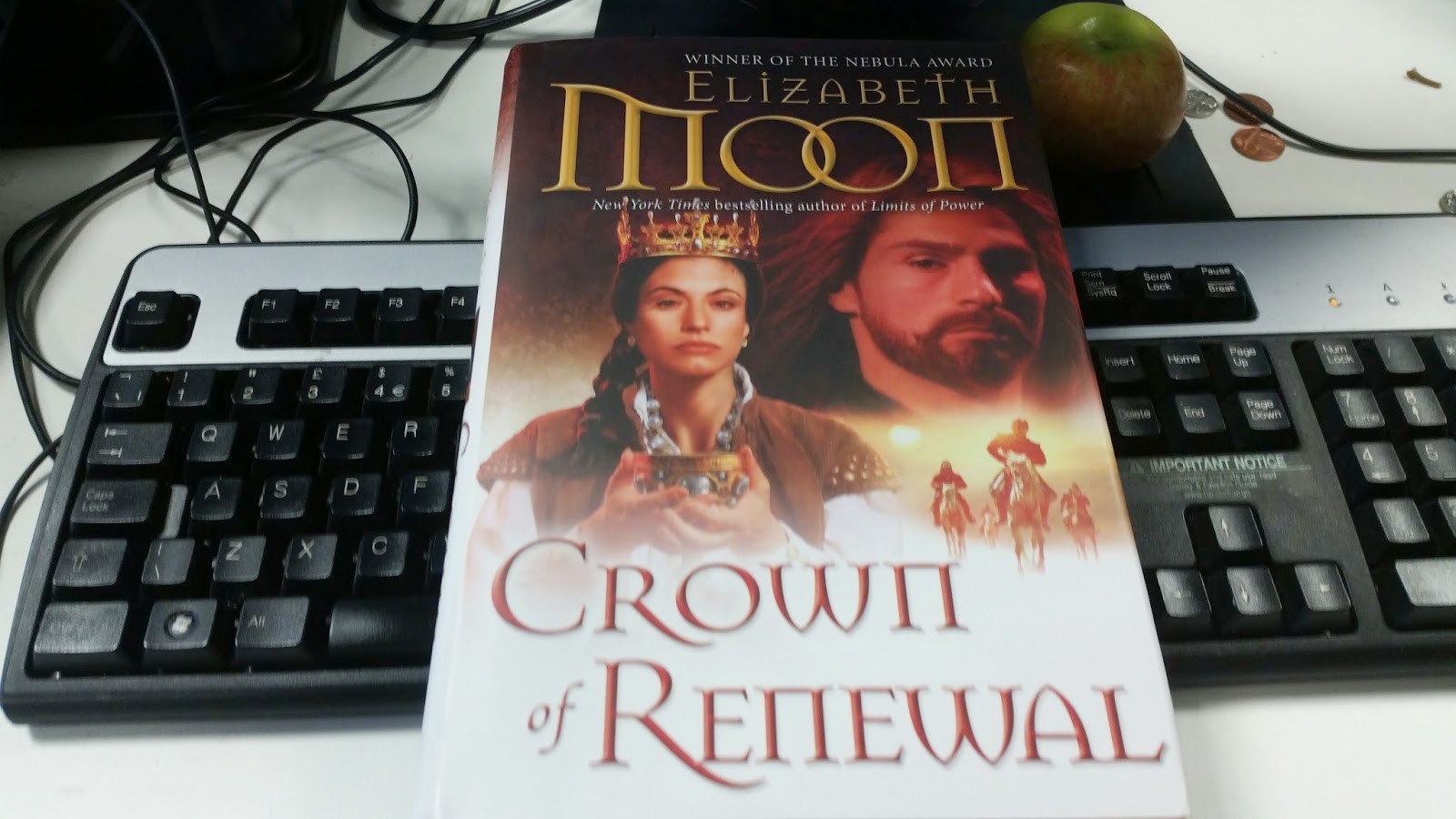 As you can see, I still have an apple left over from my lunch.

I actually prefer this cover to the Orbit edition although I really shouldn't (I mean, look at it!) but that's still not enough for me to pick it up and read it. Same reason as last time, I am hopelessly behind with this series (ok, I've never started on it) and there's no way I'm going to start a series with the final book. Not after last time...
You can have some blurb though if you like,

The mysterious reappearance of magery throughout the land has been met with suspicion, fear, and violence. In the kingdom of Lyonya, Kieri, the half-elven, half-human king, struggles to balance the competing demands of his heritage while fighting a deadly threat to his rule: evil elves linked in some way to the rebirth of magic. Meanwhile, in the neighboring kingdom of Tsaia, a set of ancient artifacts recovered by the former mercenary Dorrin Verrakai may hold the answer to the riddle of magery’s return. Thus Dorrin embarks on a dangerous quest to return these relics of a bygone age to their all-but-mythical place of origin. What she encounters there will change her in unimaginable ways—and spell doom or salvation for the entire world.

Looking at the blurb... It's not exactly inspiring is it? 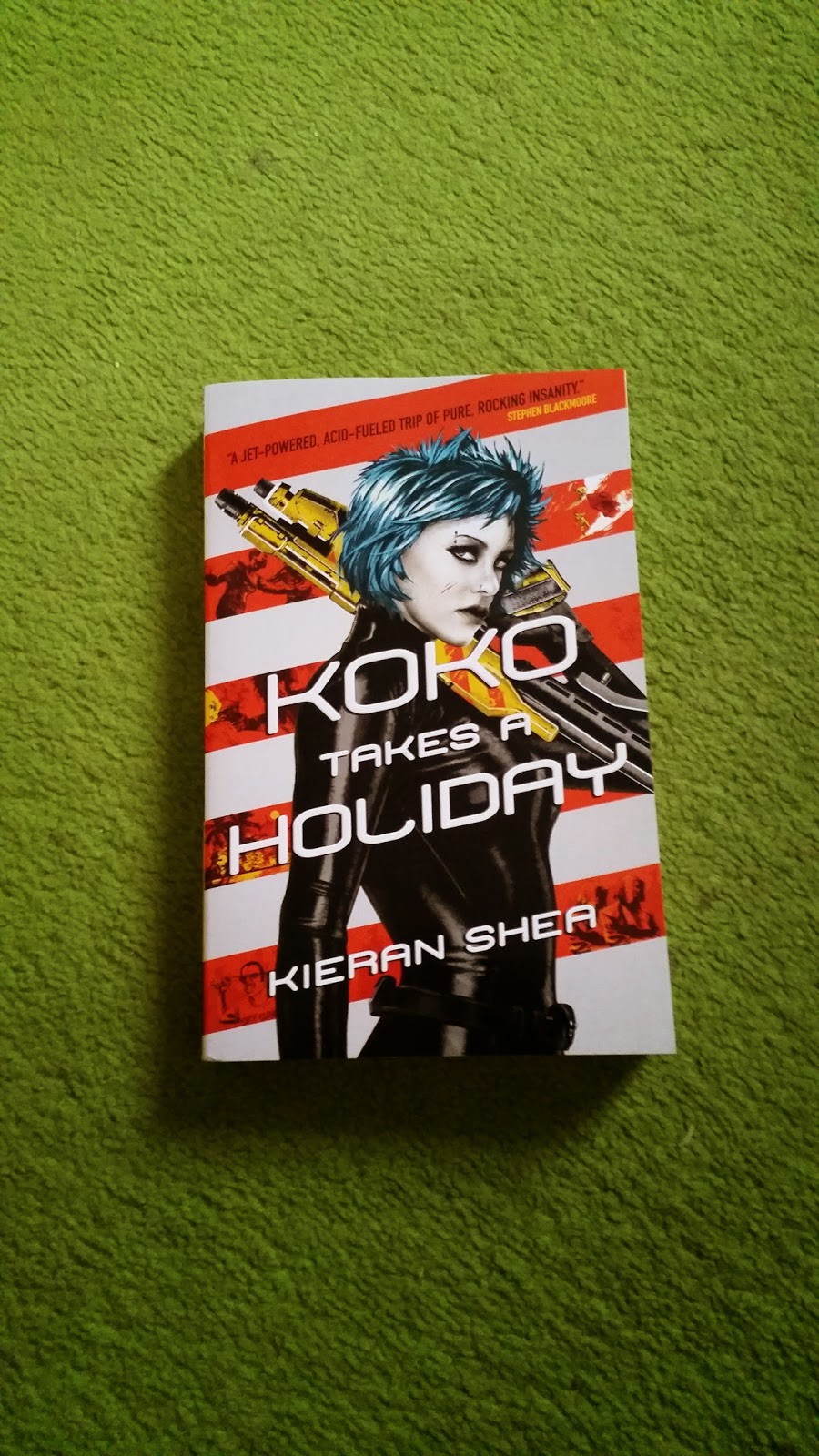 You've seen this one already (if you haven't then scroll down the page a little bit). I had a little read of 'Koko' last night and it's pretty good. I've got a couple of books to get through first but 'Koko takes a Holiday' will definitely be reviewed; sooner than you think depending on how I get on with some of the other books that I'm trying to finish.

What else am I reading? I'm about twenty pages off finishing 'The Incorruptibles' (so there will be a review this week then...) and I'm also well into Brian Keene's 'Entombed' as well as Brian McClellan's 'The Crimson Campaign'. If that wasn't enough (and it isn't, clearly) I'm re-reading 'A Game of Thrones' too; I always wanted this blog to be about more than just new books and this seemed like a good place to get started. That's about it for me, what are you reading?